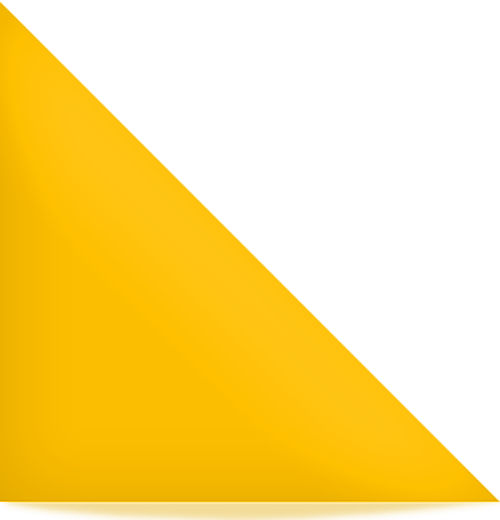 Fancy Bingo comes from a fine pedigree of sister sites that bring us Sing Bingo, City Bingo and Costa Bingo!

18+ players only. Offer valid until further notice. Non-funded players can play once. Funded players who have deposited in the last 6 days can play once a day. Min deposit £5. Bonuses won in this promo are subject to wagering requirement of 4x (deposit + bonus). Odds of winning vary between players depending on gaming and deposit activity. Deposit balance is available for withdrawal at any time.

When Fancy Bingo originally launched in 2011 it had a very strong look of the film Alice in Wonderland; there was a mad-hatter looking man surrounded by jewels on the welcome page, holding a cup of tea. The theme was very magical with mushrooms, trees, hanging plants and jewels. While a lot of thought had clearly gone in to that design, move forward to 2017 and the site got a whole new look.

Fancy Bingo, which is one of the original Dragonfish sites run by Ignite / Mandalay Media, used to specialise in penny bingo but when the site received a facelift in early 2017 this came to an end and now, they have the same mix of 5p and 10p bingo and free games for recent depositors as the other Ignite sites. Fancy also has some exclusive promotions including prize bingo games and a free bonus game that can be played for four days after making a deposit.

When digging deeper, it has an easily accessible and familiar interface, as you’d expect from a Mandalay Group bingo site, utilising innovative Dragonfish software. The same software is used to power Foxy Bingo, Posh Bingo, and Moon Bingo; so many bingo players will be used to the way it works. That being said, Fancy Bingo is such an easy and smooth-running platform that even the most technologically challenged would be able to find their way through it with few problems.

However, there is more to Fancy Bingo that just aesthetics and smart software; the site offers great quality bingo games at bargain basement prices, which can’t be beaten. If you’re looking for great value and great prizes, then this is a great choice. Just look at their motto ‘play small, win big.’

There are no reviews yet.

Why not write one?